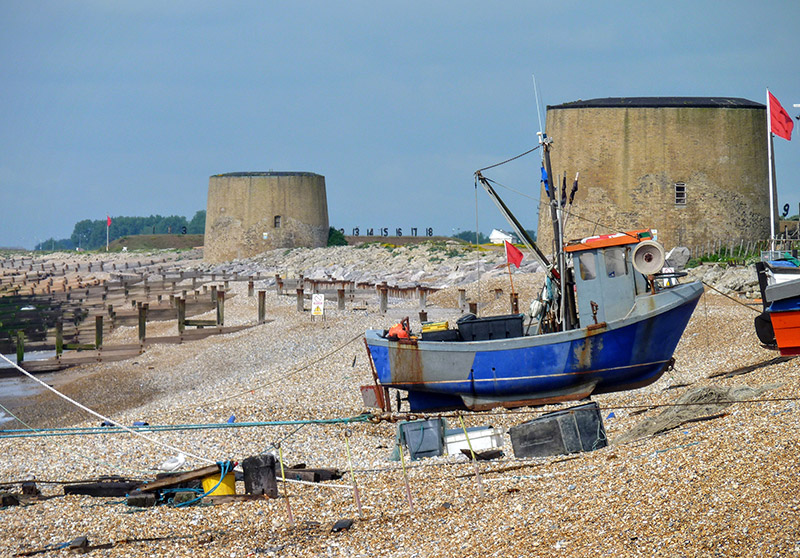 The Hythe Festival comes round every second year. 2018 was 9 days of Festival celebrating the Arts and Heritage of Hythe. 2020 will be the 16th modern day festival; 30 years, and still going strong. In fact, there is even more history than that, for in 1951 when the Civic Society was still called the Hythe Citizens’ Union, a Festival Week took place and included (according to the Official Programme – price 6d), an Arts and Crafts Exhibition in the Institute (First Prize a 4-valve AC/DC Mains Wireless Receiver), a Ball in the Imperial (tickets 12/6), a Miss Hythe Festival, (young ladies over 16, resident in Hythe could enter; afternoon dresses to be worn), a Fashion Show, a Puppet Show in The Grove…… 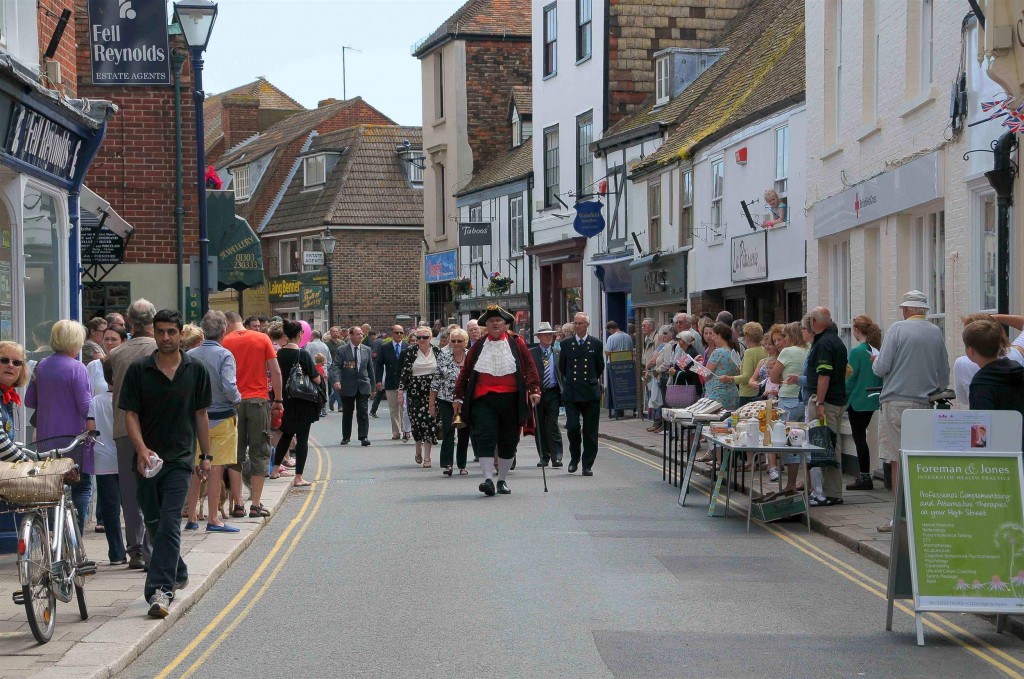 Half a century later a group of volunteers planned a follow-up, each chipping in an amount to buy stationery. 1992 was a worrying time in Hythe – there were plans to impose a precinct on the High Street and traders were worried about the effect of that on foot-fall. It also happened that the Tour de France was to come through the Town, so Mayor Arthur Kensett called in his friend Cllr Maurice Maisey, and together they planned events surrounding that, to bring a little cheer to all.

It worked, and begged the obvious next question – should it be done again? Hythe already has one biennial showpiece event, the Venetian Fete, so it soon fell into place that the Fete and the Festival would alternate. (Which is just as well, as it takes two years to organise!)

Events are planned so that there will be something in the programme to appeal to all ages and interests, and also to attract visitors to our town.

In 2018 the theme of the festival; was Arts & Heritage in order to celebrate the rich cultural aspects of our community.  In 2020 the theme is ‘Community’; reflecting the inclusiveness of the town overall, as well as recognising it as a Dementia Aware location.

As always, the aim is to provide interest and entertainment, at minimum cost to the public, with many events FREE to attend.

This means that funds have to be raised from sponsors large and small. Festival after festival, generous donations have been made, regular support has been offered by our Councillors, and small shops and individuals have made contributions.

The programme of events grows ever larger, and long may it continue.